The Land of Steady Habits

Mid-life crisis? Anders Hill is in the thick of it. Since he feels trapped in his stuffy Connecticut town, Anders quits his high-paying job, leaves his wife, and becomes an absentee father with the hopes that he’ll rediscover what makes him happy. His family members, however, pay the price.

The Boy Who Harnessed the Wind
This inspiring, family-friendly movie is proof that one spark — well, windmill — starts the fire. In the face of a drought crisis, Malawi-born William Kamkwamba discovers a way to build a windmill to power an electric water pump. Along the way, William must decide if the risk — and investment — is worth the end result.
The Incredible Jessica James 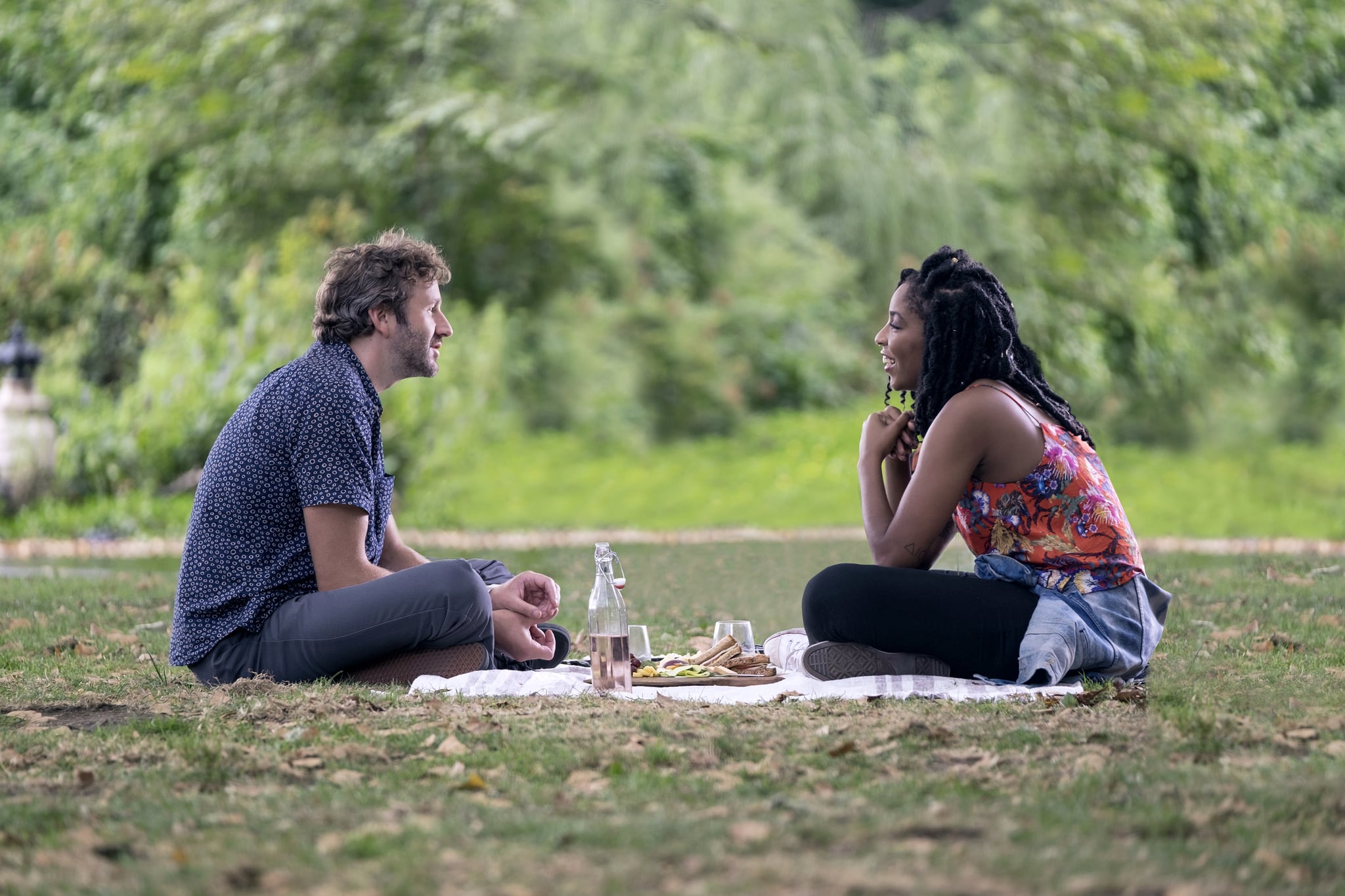 For a feel-good movie that’ll inspire you to take charge of your love life, The Incredible Jessica James tells the story of Jessica (makes sense) as she befriends a guy from a blind date. And yep, things get very complicated.

Our Souls at Night
NETFLIX

For starters, everything that Jane Fonda touches turns to gold. Grace & Frankie? Point proven. More subdued than her Netflix original series, Fonda plays a recent widower who leans on her neighbor while grieving — and as luck would have it, his unconditional support quickly escalates to romance.

It’s not all fun and games for the Burlingames. After a kinky night of romance goes awry, Gerald’s wife is left to pick up the pieces a.k.a. Gerald’s dead body. It’s dark. It’s twisted. It’s by far one of Netflix’s creepiest thrillers.

Set It Up
NETFLIX

For Harper and Charlie, a happy boss equals a happy life. That’s why they come up with the master plan to set their two bosses — Kristen and Rick — up on an epic meet-cute. Luckily for them, it works — until it doesn’t. Once things start to escalate, Harper and Charlie lose control of the situation, and panic ensues.

Sometimes, the best comedies are the darkest ones. Enter Paddleton, which shares one man’s quest to end his own life before terminal stomach cancer does. During his final days, he leans on his best (and only) friend to go an adventure and ultimately, end his suffering.

This delightfully odd and endearing story follows a young girl who fights to save her genetically modified pet pig from a greedy corporation that wants to make a meal out of her companion.

Always Be My Maybe
NETFLIX

After her hilarious standup specials Baby Cobra and Hard Knock Wife, comedian Ali Wong teamed up with Netflix for this rom-com starring herself and Randall Park as teenage friends that reunite as adults. No spoilers, but there is an hilarious cameo from Keanu Reeves.